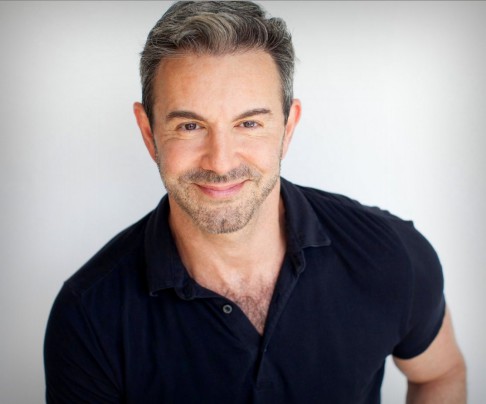 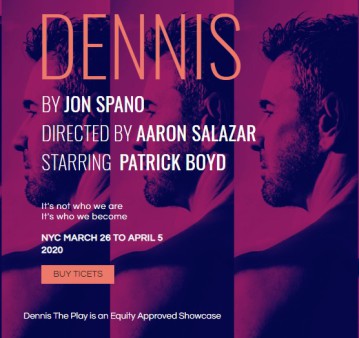 Patrick to star in

Dennis lives in the sexual fast-lane of webcams and hook-up apps, but his recent diagnosis of advanced prostate cancer and its subsequent treatments are putting a kibosh on his libido.  Unlike many of his peers, Dennis survived the decimation of the AIDS epidemic physically, though not emotionally, intact. Now fifty-something, Dennis confronts a health-scare that hurls him into an identity crisis, waging a personal war between his favorite pastime and life itself. When the sudden prospect of intimacy with a younger man disrupts Dennis’s sexual status quo, his non-committal nature competes with an uncertain future. Humorous and heart-wrenching, Dennis looks at aging, grief, and changing identity, and asks not who we are, but who we become, when facing mortality and moving on from a past we’re compelled to honor.

Run Time: 90 Minutes with no intermission.

Highlights of Patrick Boyd as Leo Bloom in the award winning production of THE PRODUCERS at the Riverside Theatre, Vero Beach, Florida. 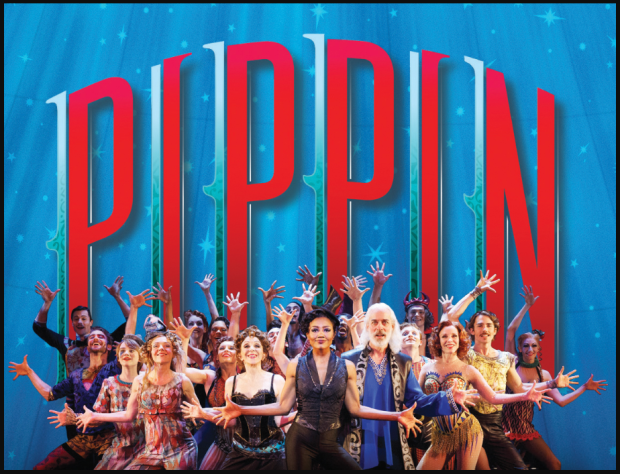 Patrick was a member of the creative team for the Tony Award-winning revival of PIPPIN on Broadway, having been chosen by Tony-nominated director Chet Walker as the show’s SDC Observer. (Stage Directors and Choreographers Society)

Read Patrick's reviews from his show-stealing performance as the campy Carmen Ghia in the Atlanta Theater of the Stars production of THE PRODUCERS at the FOX THEATER in Atlanta. 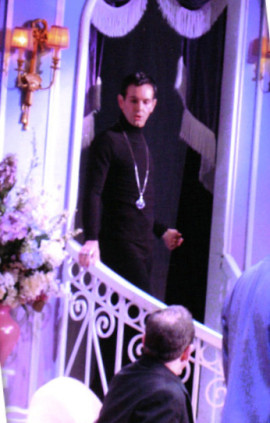 "...but it is Patrick Boyd as Carmen Ghia, DeBris’s “common law assistant,” who steals the show and draws the most laughs from the audience."﻿

"...and Patrick Boyd as Carmen, Roger’s common-law partner. The actor has a terrific deadpan delivery (“Can I take your coat, hat and swastikas?” he asks when Max and Leo come for a visit) and a fluttering hand that deserves its own sitcom."

Patrick wins BEST ACTOR IN A MUSICAL - 2011 Broadwayworld.com FLORIDA AWARDS for his portrayal of Leo Bloom in "THE PRODUCERS" at the Riverside Theatre, Vero Beach, Florida. 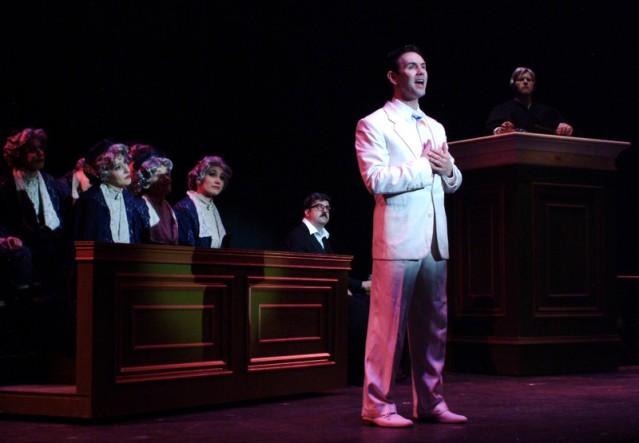 Click here to see photos from the Riverside Theatre production of

2011 GYPSY OF THE YEAR COMPETITION

December 5th and 6th, 2011, I had the honor of dancing in the opening number of the 2011 GYPSY OF THE YEAR COMPETITION BENEFIT for Broadway Cares/Equity Fights AIDS.  The original 1972 Broadway cast of "GREASE!" was reunited to celebrate their 40th Anniversary.  For me it marked 18 years that I began rehearsals for what was my first Broadway show.  It was a magical experience!